In Treatment Season 2: Thoughts on Week 1

A long time ago a clinical supervisor told me we get the patients that we need in this process in which both therapist and patient become immersed. With that thought in mind, let’s look at the patients Paul has this year and how their issues and his relate. In Jungian terms, we see what happens in therapy as illustrated in the diagram below: 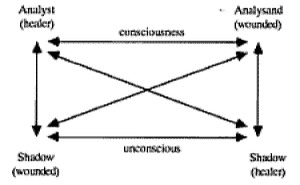 All four of the patients we will be following are ambivalent at best about being in therapy. And all of them resist Paul’s efforts to encourage them to look more deeply in themselves — this is a guess about Mia but she will be coming back with her own agenda of unfinished business from previous work with Paul; in fact it appears her desire is to deal with Paul more even than with herself. And Paul is reluctant to acknowledge his need for therapy. The ambivalence and defensiveness of his patients mirrors his. Five reluctant patients and a reluctant therapist.

Paul tells Gina he is sick of listening to people yet in his work with the patients we see, none of that shows. He does good work with all of them, reflecting something good therapists do all the time, which is to set aside personal issues in order to be present to patients. However it is essential that he be talking with someone about these feelings of his or they will inevitably leak into his work — in impatience, overly harsh interpretations, empathic failures, and the like.

Each of these patients brings to Paul some of his own issues. With Mia, he has history. She is still angry with him for leaving and feels abandoned by him. He will have to listen to her and deal with the painful experience of having to deal as non-defensively as possible her negative feelings and memories of him. And in the process of helping her deal with her feelings and whatever else brings her back to therapy, he will confront and work his way through some of his own issues and past, work he will do with Gina and within himself.

April presents him with a patient at risk for death and no doubt he wants to rescue her as he could not rescue Alex. It is a terrible experience when a therapy patient commits suicide or dies for any reason, but especially if there is a suspicion of suicide. It is not a common experience for therapists — around 20% of us experience the suicide of a patient. Paul is having to deal with the very real possibility that Alex did kill himself and that tough issue of whether he could have done anything to prevent it while also defending himself against a lawsuit that could cause the death of his professional life. With that as background in his work with April, it is not surprising that he feels pressure to get her to get treatment and for it to be more than usually difficult to let April lead and work through her fears in her time.

Walter brings to Paul his own resistance, his own desire for someone to tell him what to do and his fears that his success could crumble around him. Two men, both at critical points in their lives with issues and anxieties rooted in their pasts. Neither Paul nor Walter can look to family to listen to their fears. Walter experiences his fears in physical symptoms while Paul is angry, but both men are afraid and alone.

Finally, Oliver, as I said earlier, brings Paul face to face with his own estrangement from his children and his history with his parents and his inability to fix them or keep him mother alive. Paul and Oliver are both suffer from the traumas of divorce. Paul is away from his children and judging by the phone message we see him leaving and his wistful comments to Gina, he feels estranged from them. Just as Oliver does not want to go to his father’s house, Paul’s children apparently don’t want to come to his.

In The Difficult Art Carotenuto says that we become therapists as a way to keep ourselves immersed in our own issues. Now I know there are people who think therapists should be free of their own stuff, but that is impossible. The diagram above shows how the therapist as healer reaches the wounded patient and the unconscious healer in the patients reaches the unconscious patient in the therapist In this rich exchange that goes deeper than what can be seen objectively in the room, both parties are changed. 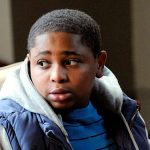 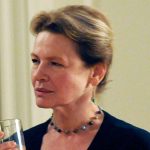 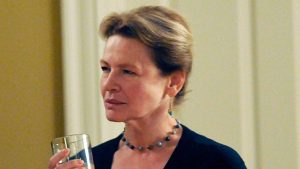 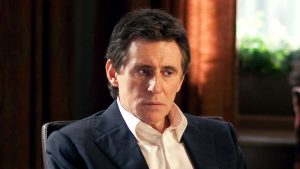 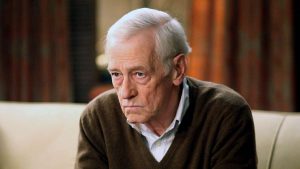